Meeting of the Ministers of Foreign Affairs: Welcome concert 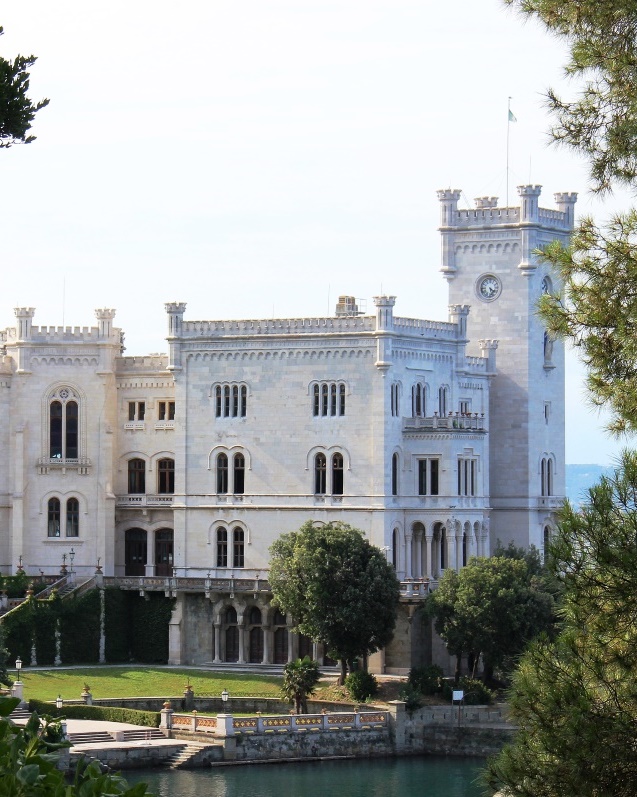 Mikhail Vasilyevich Antsev was a Belarusian composer, choirmaster, teacher and publisher. He graduated in 1894 from the St. Petersburg Conservatory in the class of Rimsky-Korsakov and Johannsen and was teacher of music and choral singing in Vitebsk schools from 1896 to 1906. Antsev was co-founder of the Vitebsk Conservatory of the People in 1918, where he gave lectures and conducted the choir. His works mainly deal with Belarusian folklore. Antsev is also the author of textbooks such as the reference dictionary of the terminology of music (Vitebsk, 1904).

Antonín Leopold Dvořák was a Czech composer. With Smetana, Fibich and Janáček he is regarded as one of the great nationalist Czech composers of the 19th century. Long neglected and dismissed by the German-speaking musical world as a naive Czech musician, he is now considered by both Czech and international musicologists Smetana’s true heir. He earned worldwide admiration and prestige for 19th-century Czech music with his symphonies, chamber music, oratorios, songs and, to a lesser extent, his operas.

Dejan Despić is a Serbian classical composer, author, music theoretician and pedagogue. After his studies in Belgrade, he devoted himself to composing and teaching. From 1956 to 1995 he worked as a Professor at the Belgrade Music Academy. Despić is the author of more than 240 compositions - with a special penchant for concertante genres and chamber music– and an opera, in addition to several scientific and theoretical studies.

Gioachino Rossini was an Italian composer who gained fame for his 39 operas, although he also wrote many songs, some chamber music and piano pieces, and some sacred music. He set new standards for both comic and serious opera before retiring from large-scale composition while still in his thirties, at the height of his popularity. His six Sonate a quattro were composed at a very early age, when Rossini was only twelve.

Miramare Castle is surrounded by a flourishing park full of precious botanic species, and has a charming panoramic view, given its location on a cliff high above the sea.
The Castle was commissioned in the second half of the 19th century by the Archduke Ferdinand Maximilian of Hapsburg as a residence for himself and his wife, Charlotte of Belgium.
The Museum of Miramare offers today's visitors an example of a luxurious aristocratic residence with its preserved original furnishings.